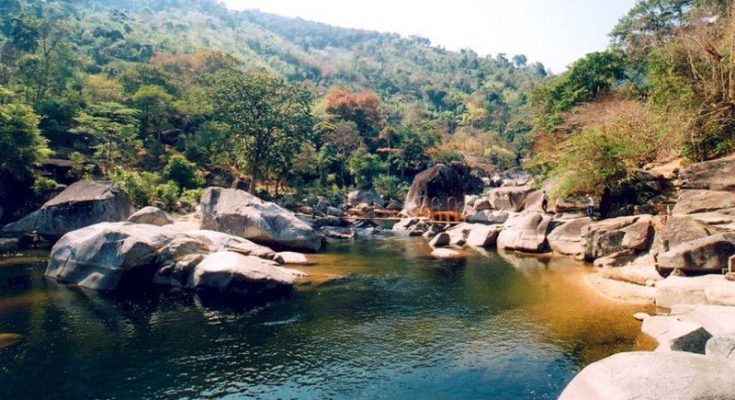 Yok Don National Park is located in Buon Don and Ea Sup districts, Dak Lak, and it is about 40km to the northwest of Buon Ma Thuot City. This national park was established in 1992. This is one of the largest nature conservation areas of ​​Vietnam with 115.545ha.

Primeval forests account for 90% of the whole park and that is an ideal habitat for plants and animals. According to the survey, Yok Don currently has 67 species of mammals, 196 birds, 46 reptiles, 15 amphibians and 100 species of insects. Wild animal resources are not only abundant and diverse but also very typical for fauna of Southeast Asia. Among 56 species of rare animals of Indochina, the Yok Don is home to 36 species and 17 species of them are recorded in the Red Book of the world such as elephants, buffalo, spiral horn cow, spotted deer, chamois, pheasant, peacock , myna, phoenix …

The flora here is also very rich and diverse with 464 species, including many species found only in the Central Highlands. There is a collection of many rare species of flowers, orchids alone has over 23 species with beautiful colors. Yok Don is the only area in Vietnam, which is the storage of dipterocarpus forest type.

All visitors will see firsthand the tools used to hunt elephants and elephant can walk among the forests or use elephants to cross over the Serepok River, which flows, from east to west while most rivers generally flows from west to east and empties into the sea. Originating from the mountains of Nam Da (Krong No district) Serepok river flows through C’Dut to Buon Don District, Serepok river drifts around the Yok Don National Park forming the belt of natural forest protection.

These trees grow by the river with numerous branches, bristling roots interlaced create a “house on tilt area” for visitors climbing and enjoying the river, mountains and forests. When night falls, visitors to participate in camp-fire with the passionate tone of the instrument which is full of creative areas of Central Highlands such as gong, K’ram flock, flapping flutes, Ding Puoc, T’rung, etc. 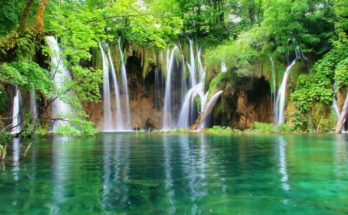 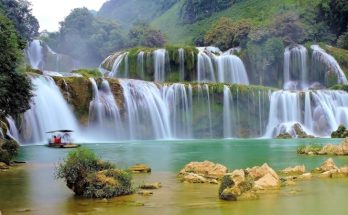 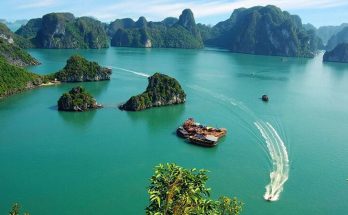